The kids were playing cricket, It was Rohan’s turn to bat. He was very excited as he liked batting. Rohan prepared himself for the shot and swung the bat when he saw the ball come close. Unfortunately, he missed and the ball knocked the wickets; Rohan was out on the first ball. Frustrated from […] 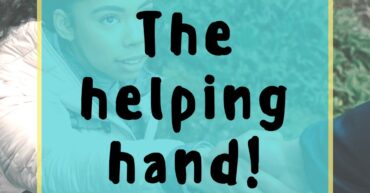 It was time for the lunch break. Some children were having their lunch while some were playing in the garden. Rohan was playing football with his friends when he suddenly fell to the ground while running. His leg got hurt due to the fall and it was bleeding.  All the children on the ground […] 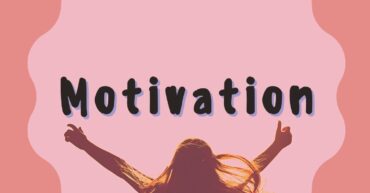 Motivation is a feeling or a driving force that keeps you going even when you face a difficult task and encourages you to complete that task. For example Rohan skipped his playtime with his friends and completed the homework instead. Paul worked hard on weekend to cover up for his studies as he was busy […] 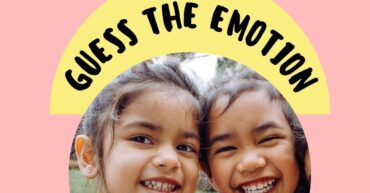 Take this short timed quiz. Do you know your emotions? 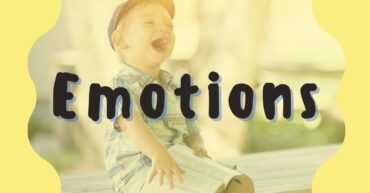 Emotions – The way we feel

As kids, do you know what feelings are?

Online studies are designed for students whose scheduling commitments would otherwise make it difficult to enroll in a full-time higher education program. Offered for individual courses, diplomas, associate’s degrees and certificate programs, online studies are a valuable option. The resulting qualification a graduate receives after successfully completing.